The UK lawmakers on Tuesday voted to recognize Crypto a Regulated Financial Instrument and products in their region.

The House of Commons met on Tuesday to hold deliberations on the Financial Services and Markets Bill, which extensively covers the post-Brexit economic strategy for UK-regulated financial services in the country.

The bill already included the measures to extend existing regulations to payment-oriented stable coins, which are cryptocurrencies pegged to the value of other assets such as US dollars or gold.

Favoring and not favoring forms of financial assets, but also bringing them within the purview of regulation for the first time,” Griffith, the city’s financial services minister, said during the parliamentary session before lawmakers overwhelmingly passed for the the local crypto industry.

The Cryptocurrency Provision, which is based on the definition of “cryptographic assets” inserted in a new Clause 14, “clarifies that cryptographic assets are brought within the scope of existing provisions” of the Markets and Financial Services Act 2000 could be related to regulated financial activities, Griffith said.

The measures could regulate crypto actions and ban companies that are not authorized to operate in the country.

The Treasury will consult with industry and stakeholders on its approach before using the powers to ensure the framework reflects the unique benefits and risks posed by crypto activities,” Griffith said.

This is consistent with the country’s broader approach to regulating the financial services sector, Griffith said.

“The Treasury will consult its approach with industry and stakeholders before using the powers to ensure the framework reflects the unique benefits and risks posed by crypto activities,” Griffith said.

However, the rules still have a long way to go before they come into force. The bill then has to pass the House of Lords, the upper house of Parliament, before the amendments are considered a final time, followed by royal assent by King Charles III.

Rishi Sunak became UK’s third Prime Minister in just three months and has vowed to tackle an economic crisis that is making it harder for millions to pay their bills.

He has become country’s youngest leader in more than 200 years. He has claimed that he will put the economy back on track.

Sunak is often described as a “crypto-friendly” leader who is open to cryptocurrencies and other digital assets. So what could Sunak’s premiership mean for the development of the UK crypto industry?

What are new UK’s PM’s plans for Crypto?

During his tenure as Treasury Secretary under former Prime Minister Boris Johnson, Mr. Sunak announced that he wanted to transform the US into a crypto hub.

As a Finance Minister under the Johnson’s rule, Sunak announced Financial Services and Markets Bill, and if it in any case becomes a law, it could grant local regulators extensive power & control over the crypto industry.

It was under his directions, the Royal Mint, which makes the nation’s coins, was given the responsibility of developing a non-fungible token (NFT) collection.”

The industry expects that Mr. Sunak’s arrival as the new PM is going to bring a much-needed change to cryptocurrency industry. But also, Mr. Sunak is also a long-time supporter of central bank-backed digital currencies.

Rishi Sunak has long been a supporter of central bank digital currencies (CBDCs). CBDC is money that a central bank like the Bank of England can produce.

It’s called digital or electronic because it’s not in any physical form like money like bills and coins, UK citizens sometimes refer to this potential UK digital currency as “digital sterling” or “Britcoin”.

As per The Bank of England’s website the CBDC is different from cryptocurrencies (aka crypto assets) as cryptocurrencies are not issued by central banks. These privately issued digital currencies include Bitcoin, Ether (Ethereum), and XRP.

Sources: Thanks to Coindesk and Livemint for such news.

Must read: How did Big Eyes(BIG) Crypto Coin become the game changer for the world? 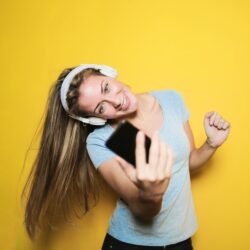 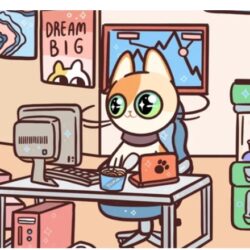 How did Big Eyes(BIG) Crypto Coin become the game changer for the world?-Raises $3.3 Million 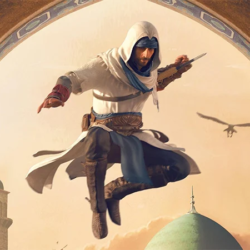 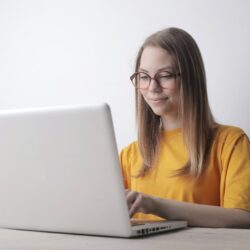