The 80/20 Pareto principle can be applied to make all important business or even life-related decisions, in the upcoming paras we will also discuss upon what are the Real life applications of 80/20 Pareto Principle.

Pareto analysis is a decision-making technique that is well known for its wide and popular application to solve varied business problems. It can also be used to make important decisions related to economics, quality control, research problems, etc.

This concept is based on the 80-20 rule, devised by an Italian economist Vilfredo Pareto in 1906. He discovered that 80% of the land was held by 20% of people in the country.

Upon his further extension of the theory to entire Europe he found that the disproportionate wealth distribution was similar across the region. In other terms, it meant that 80% of the total country’s wealth was held by 20% of the people. This concept was further studied and extended by a Romanian- American Engineer and theorist named Joseph Juran after 40 years in 1937. He applied this concept to real business situations to derive meaningful interpretations and insights for important decision formation. He found that the majority of the problems (i.e. 80%) occurred because of the smaller number of defects (i.e. 20% of the reasons).

Pareto analysis is an important technique for forming a variety of business decisions that can be attributed to cause and effect relationships.

By application of the 80-20 rule, the problems can be arranged on the basis of whether they affect the profits, customer complaints, technical problems, product-related defects, or delays and missed deadlines. Each of these issues is then given a rating that is based on the amount of revenue or sales, and time lost, or the number of complaints received.

Below is a basic breakdown of the steps involved of Pareto analysis:

1. Identify the problem or sets of problems

2. List or identify the causes of the problems or there could be multiple causes as well.

3. Give a Score to the problems by assigning ranks or numbers based on the significance of the stated problem over the defined purpose.

4. Organize the problems into groups, such as customer service or system issues

5. Focusing on the problems that are ranked higher in relation to the ones that are ranked lower at the first and develop a suitable action plan to counter these high-ranked significant problems.

It can be well understood that not all the problems have a similar impact and significance over the targeted problem, therefore assigning importance to only the significant problems to find the most optimal solution is necessary.

Applying the Pareto’s principle to marketing

In the sales and marketing scenario, you can use the 80/20 rule as a guide to come up with effective business solutions and decisions for your company.

Though it is a debatable topic that whether the results that are measured through this principle are 100% accurate or not but yes up to an extent the results are actually found to be matching however the proportion was not exact but not too deviant also.

This principle is a generic concept and it is really useful in marketing, that makes us think in the right direction where a meaningful effort is actually required to be put in to get the desired results.

Thus on the basis of this concept, it can be generally concluded that:

If this rule is applied to real-life situations as well the outcome would be somewhat similar.

Let’s try and apply this rule to our real-life situations and be honest with ourselves with the outcomes.

Find out how much percentage out of your total monthly expense is spent on what percentage of avenues? Here you will find out that around 80% of your expenses would be incurred only to the 20% of the area. 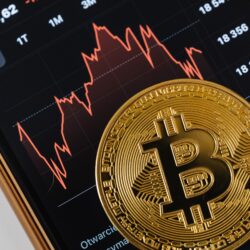 Golden Opportunity? What if Bitcoin Plunges to USD20K levels? 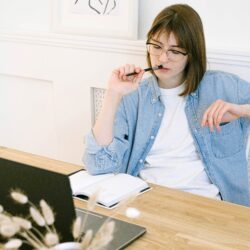 Bloodbath in Crypto market! Top 5 Cryptos to buy in this dip in India? 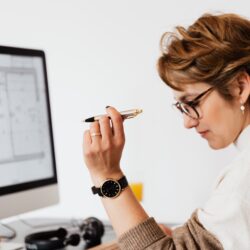 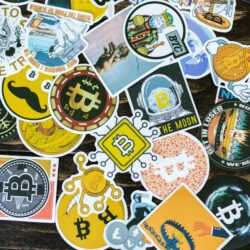